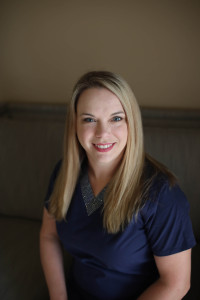 Dr. Hodge graduated in 1997 from Pottsville High School. She earned a Bachelor of Science degree in Chemistry from The University of Central Arkansas in 2001.   Dr. Hodge received her Doctorate of Dental Surgery with High Honors in 2009 from the University of Tennessee College of Dentistry in Memphis, TN.

Dr. Hodge has a daughter named Loralai and a son named Flynt. She also has two dogs. A golden retriever named Liberty and a labradoodle named Bon-Bon. Dr. Hodge is a avid crafter. She enjoys cooking, reading, hunting, and spending time with family in her spare time. 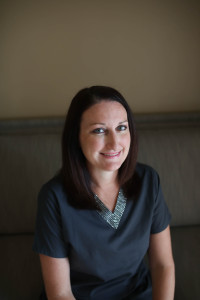 Lindsay received her degree in dental hygiene from the University of Arkansas at Fort Smith in 2007.  She joined our team in 2009.  She loves her job and likes meeting new people.

Lindsay and her husband Zack have been married since 2006.  They have a son named JC, a daughter named Nel, and a beagle named Shotgun.

She enjoys hunting, fishing, relaxing in the pool during the summer and watching JC play baseball. 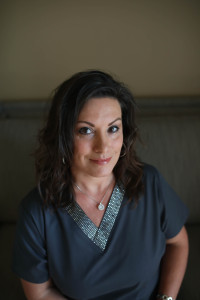 Tammy received her degree in dental hygiene from UAMS in 1995. She joined our team in 2017. She loves getting to know her patients.

Tammy is married to John Paul and is a happy dog mom to her lab, Ace.

She enjoys spending time with travel, hiking, photography, and chilling with Ace in the hammock watching sunsets. 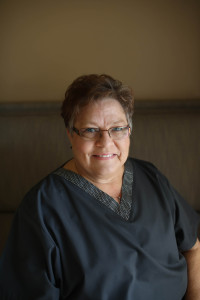 Dianna has been married to Lloyd, the love of her life, since 1986.  Their son and daughter-in-law and three granddaughters spent 20 years serving in the US Air Force. The granddaughters are now adults and have given them 5 great-grandchildren. Nothing can compare to being a grandparent except being a great grandparent. Family is their pride and joy.

Dianna and Lloyd have Lizzie, their senior pound puppy wonder dog. She may be old but she IS queen of the house.

Dianna spends time volunteering at the Pottsville Community Pantry. She is an amazing cook. Dianna also loves crafts, crosswords, family time, and time spent in her rocking chair. She is active in the Pottsville United Methodist Church. 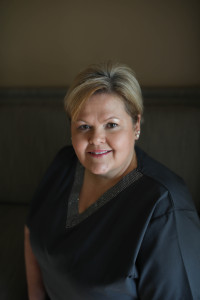 Sheila began her dental assisting career in 2000, and joined Dr. Hodge in 2009.  She assistants Dr. Hodge in all aspects of dental treatment while ensuring the patient is relaxed, comfortable and answering any questions they may have about their treatment.  Sheila is trained in x-rays, nitrous oxide administration, and infection control.

Sheila married her husband Tim in 2003.  She has three sons, 4 grandchildren, and 3 dogs.  She enjoys spending time with friends and family. She loves to go to Razorback football games. 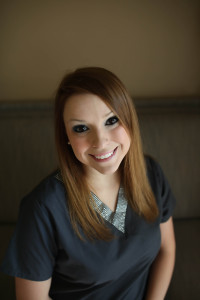 Haley began her dental career in 2012. She is most likely the voice you will here when you call to schedule your appointment or ask a question.

Haley is a Dover native. She is married to her high school sweetheart Tanner. She is an avid softball player with River Valley Co-Ed softball league. She has a daughter named Riley who keeps her on her toes all the time. Haley has always enjoyed traveling, seeing new places, and spending her free time outdoors.